New tier of management and Planning

After spending a few days tracking down the mod causing the game to crash (was the Rush Hour mod which is being updated) I loaded both Neo Layton City (as a test) and Layton City (current city) to give Cities Skylines Natural Disasters a whirl.

Takes Civil Defence to a whole new level. I say new level as I have the Rainfall Mod that simulates actual storms, lightning, flooding and storm water systems. Given Layton City is on flat land the gravity system is a tad useless without pumps to force the water along. It also means flooding where I have not yet placed the pumps.

So with the Rainfall Mod I get not only flooding (the new vacuum trucks do a good job removing flood waters) the lightning now triggers off sodding forest fires (the Lightning Rod policy is enabled so rare for a building to catch fire) and that is before I even manually trigger off a severe storm in the disasters tab. And with Layton City a green city (lots and lots of urban forests) that means rolling out the Weather Radar, watch towers, and fire helicopter bases pretty much straight away.

Otherwise for everything else it comes down to planning and management. So what needed to be rolled out:

Establishing the watch towers, buoys, earthquake sensors, radio masts and radars is pretty straight forward. Everything else for a city (236,000) the size of Layton City actual management gets very tricky very fast.

So the strategy is to establish three (two are set up so far) Imperial Emergency Management Centres (think FEMA) where the respective helicopter bases, Disaster Response Building and four 10,000 bunkers that act as centralised Civil Defence points. This gives me emergency capacity for 120,000 or half the city. Add in another couple of large bunkers out the inland fringes (Manukau and Lynch Heights ) and some smaller bunkers near major tourist points along the coast prone to the Tsunami and about 70% of the City is covered (bunkers can deploy evacuation busses along set routes to pick up citizens).

That leaves the pesky forest fires which needed a few more fire helicopter bases deployed City wide. Thankfully rivers, the two harbours and canals are scattered over the City so getting water is not an issue for the choppers.

Am I ready for a disaster? Who knows as limited experience with forest fires triggered by the Rainfall mod have been dealt with little losses to the urban areas. The one where the City would be most exposed is a Tsunami given Layton City is exposed to the ocean and is flat apart from a small area up in the hills where ore is mined. It would be a case how much time does the early warning system give to evacuate the City Centre, Newmarket and Downtown before the wave hits. The bunker facilities are limited in those three districts with a main IMEA centre further back inland.

None the less once the Network Extensions Mod is fixed allowing me to trigger disasters manually I will post pictures of the carnage and rebuild.

Meantime a forest fire from Neo Layton City and an IMEA Centre in Layton City:

Got to fix the flooding 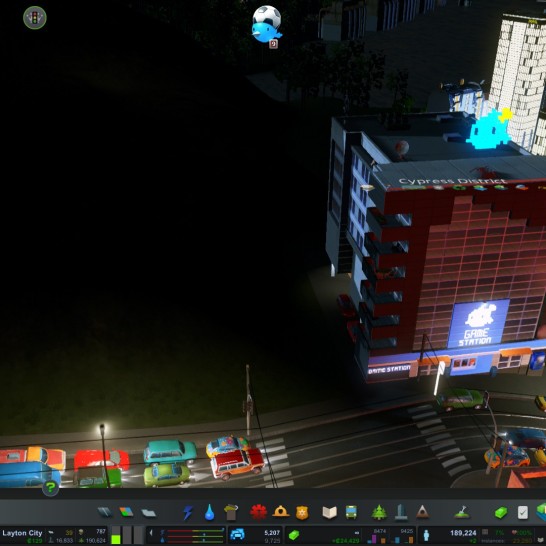 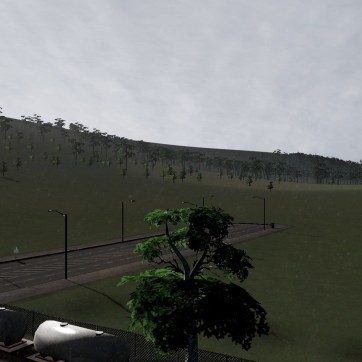 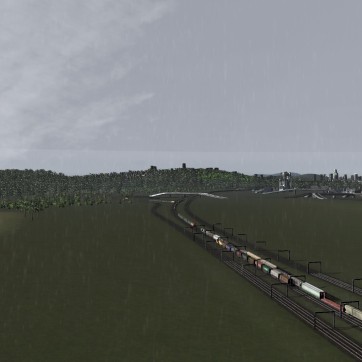 And away we go in the helicopter 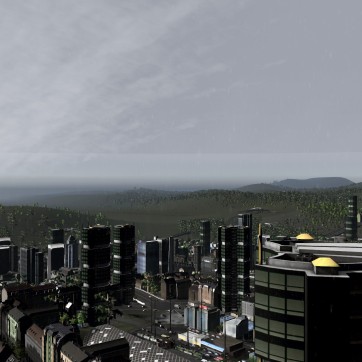 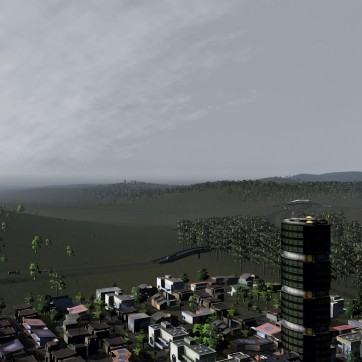 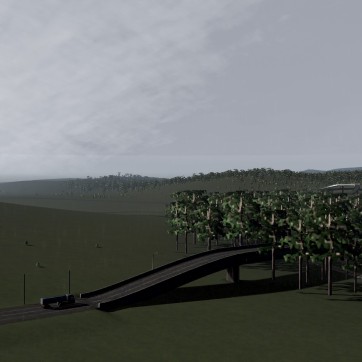 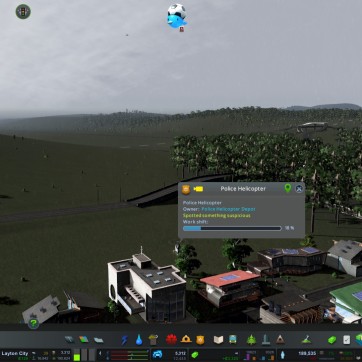 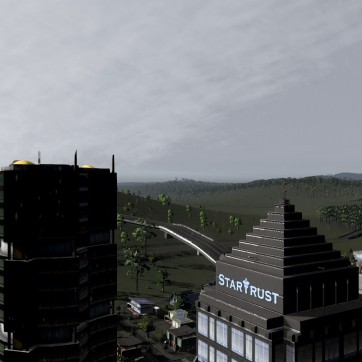 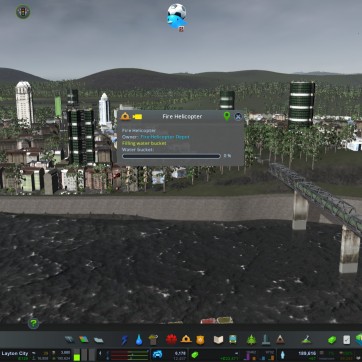 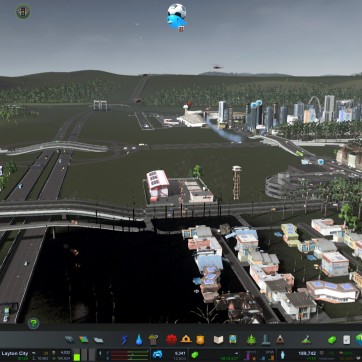 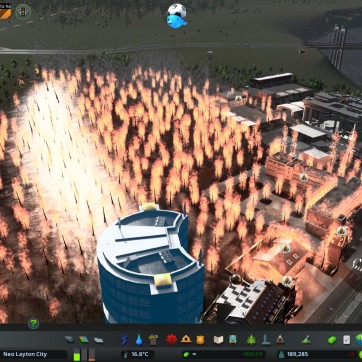 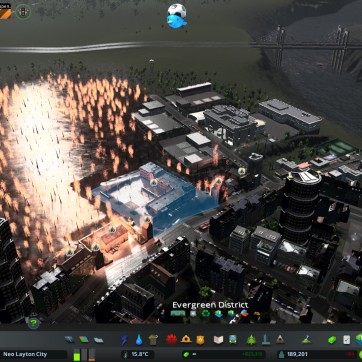 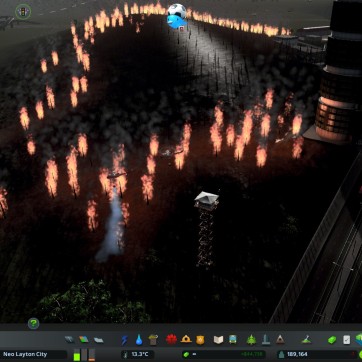 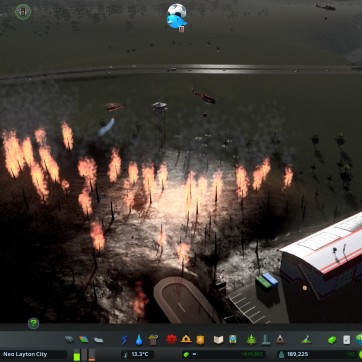 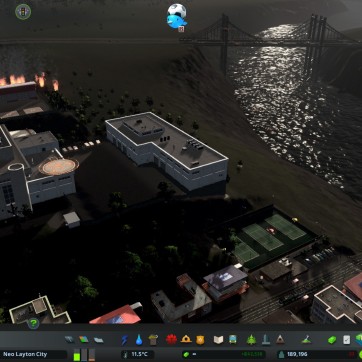