The release of the Mass Transit DLC caused a few hiccups for my establish Cities in Cities Skylines. While I got San Solarian City fixed up quickly my flagship Layton City was more troublesome.

The problem was two-fold:

Replacing the subway stations (and for that matter having to redraw a heavy rail route) was slow but easier of the two tasks. The array issue (mechanics were beyond the capability of the simulation engine) was something else as the issue could only be “fixed” when the simulation pause. That said after some checking on the Forums it was a simple case of “CLEAR TRAFFIC” which clears the traffic off the roads and starts the simulation again from that point. Given it was a Saturday (industry is offline) it was easier to have the reset done.

And from there Layton City is working again and I am reminded I have to fix up the bus and tram routes cause it looks worse than Auckland right now…..

So here is some aerial shots of Layton City in the day and night:

And the night shots:

Good to have the City back. Not so fun going to sort the routes all out when the Transport Lines Manager is poked! 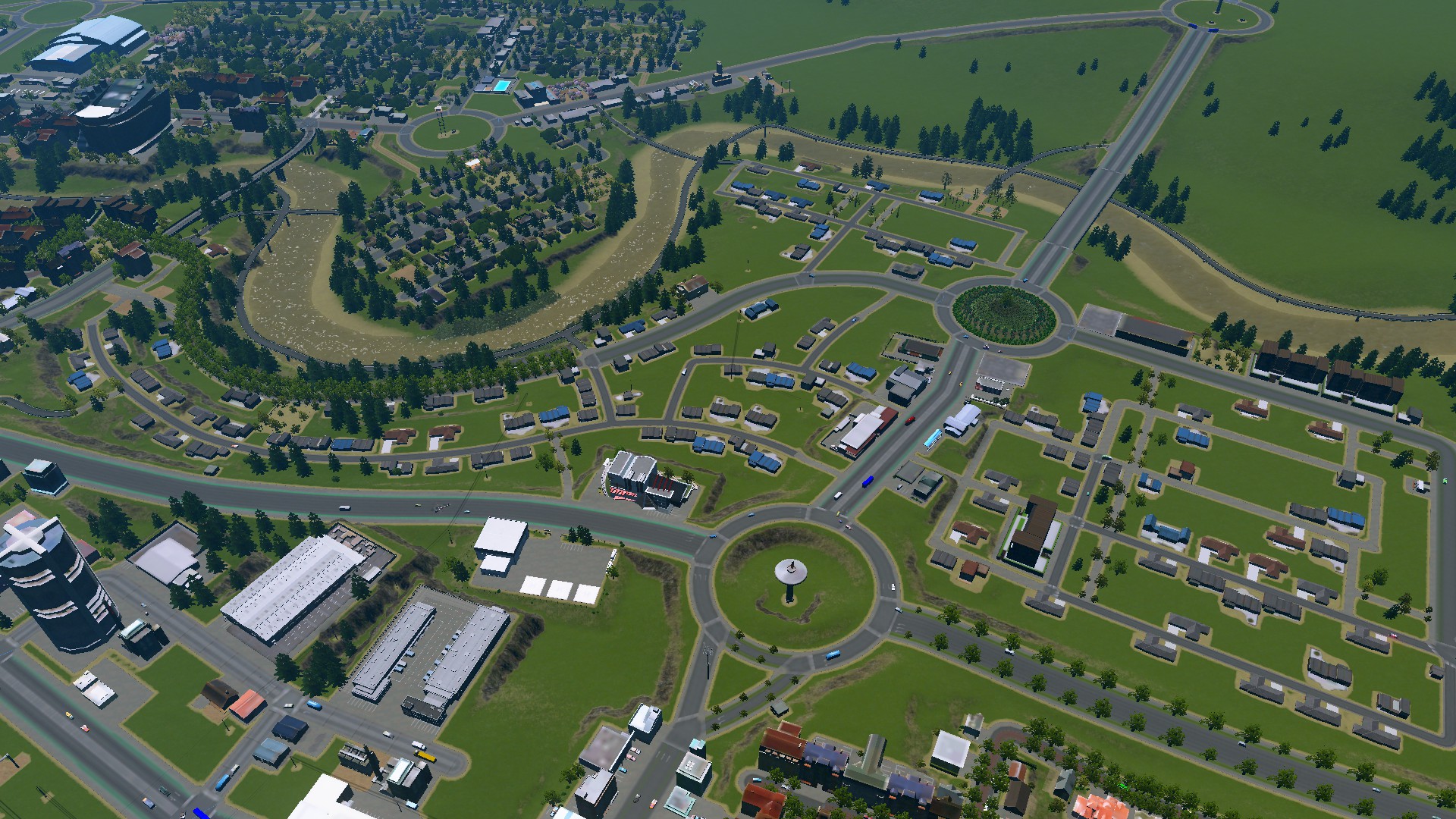