Slowly getting use to the new DLC + Japan Content Pack

After a small interruption on Sunday I have managed to settle back into Cities Skylines DLC + Japan Content Pack with the continued build of Palpatine City. Palpatine City uses the Craters Fall Map that came with the new DLC and is based around a small flat area in the centre of map surrounded by mountains while criss-crossed by rivers.

It might not look like much land area but that does not mean NOT to use your imagination. So let’s take an initial tour shall we?

I did not have my usual Mods and assets until last night (still do not have my Tram roads yet) so using the Vanilla tools proved to be interesting if not derpy.

But one thing I do love about the new DLC is the transit hubs in which I got two laid down thus far. They being the Inter-City/Metro Bus Hub (thus opening connections with the region rather than rely on an inter-city train station which is both expensive and floods young cities with more tourists than the infrastructure can handle at that time).

I managed to set up a Salmon and a general fishing industry that catches, processes and either sells fish at the market or sells it for export thus generating revenue for the City.

Trolley Buses! I despite not being a fan of them (cheap version of a tram) I decided to build a Trolley Bus circuit to serve the tourist area of Palpatine City.

As of last night this is where we are with Palpatine City:

The City has matured into a nice young town with most amenities now provided for the population. The next phase is to bolster the Industry which still faces strong demand as well as making sure we have workers for the factories, mines and farms. Later on in the week I will be starting on the City Centre, and Metropolitan Airport Complex.

Check the Twitch page for scheduled times where I will alternate between Cities Skylines and Stellaris Federations. 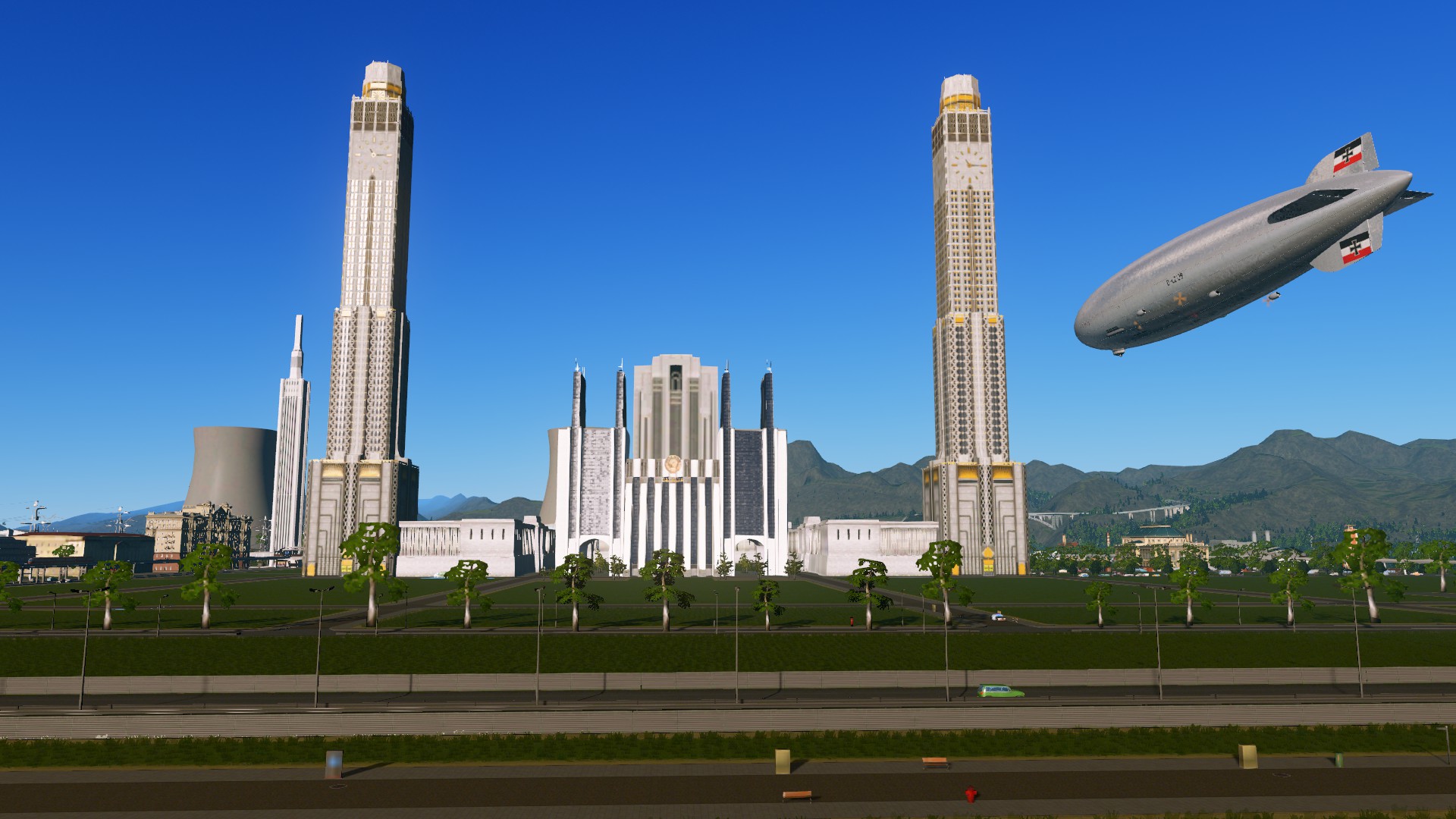 Welcome to #citiesskylines on Twitch with The Senate 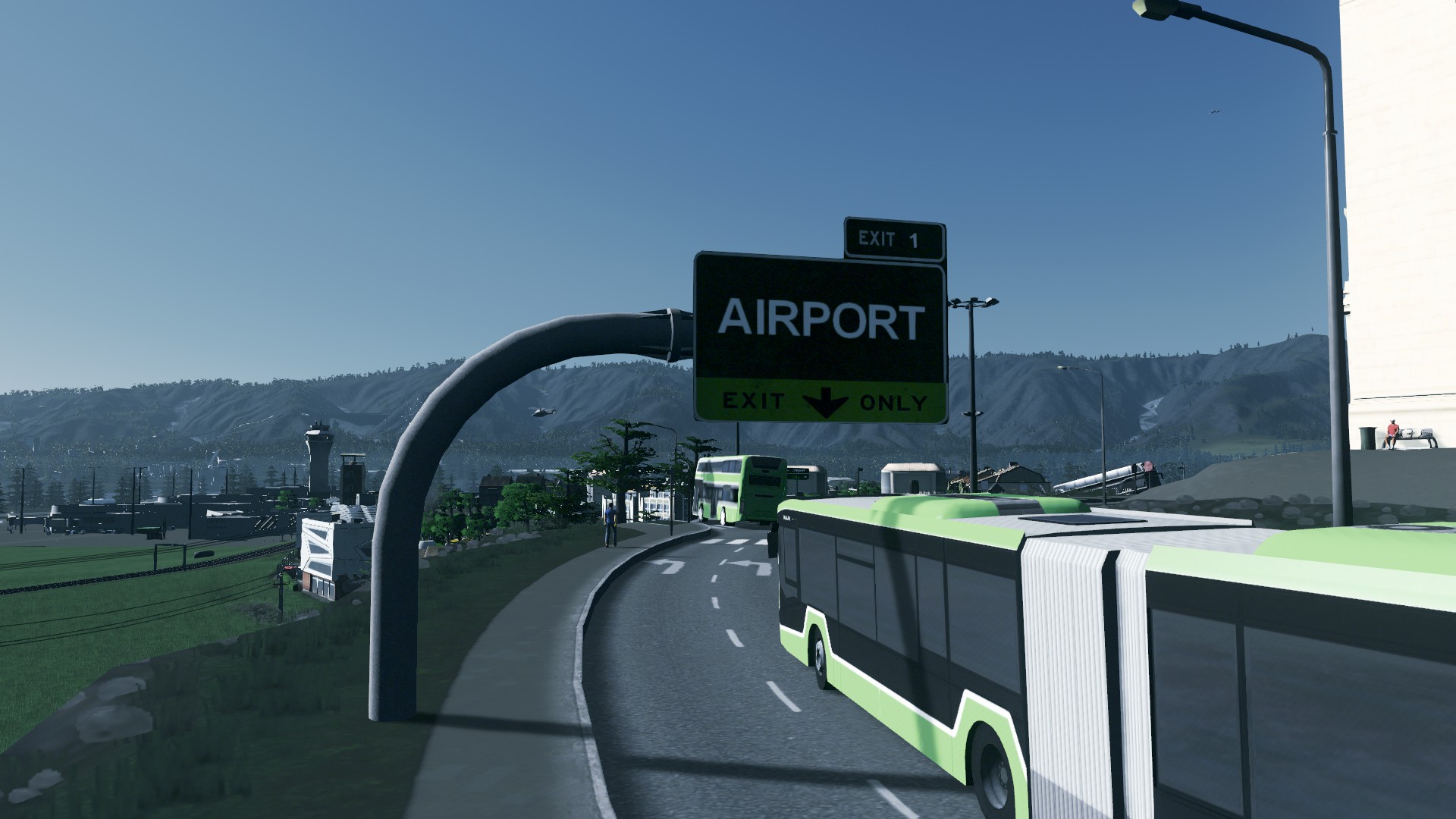 Affiliate = interactions Earlier this week my Twitch Channel had hit Affiliate on Twitch. This means you can subscribe, get emotes, cheer for Bits and interact with the City through Channel Points and Subscriptions. My Twitch Channel including schedule: https://www.twitch.tv/palpatine001 I usually engage in Macro-Detailing – that is using the Zones and infrastructure to “detail” […] 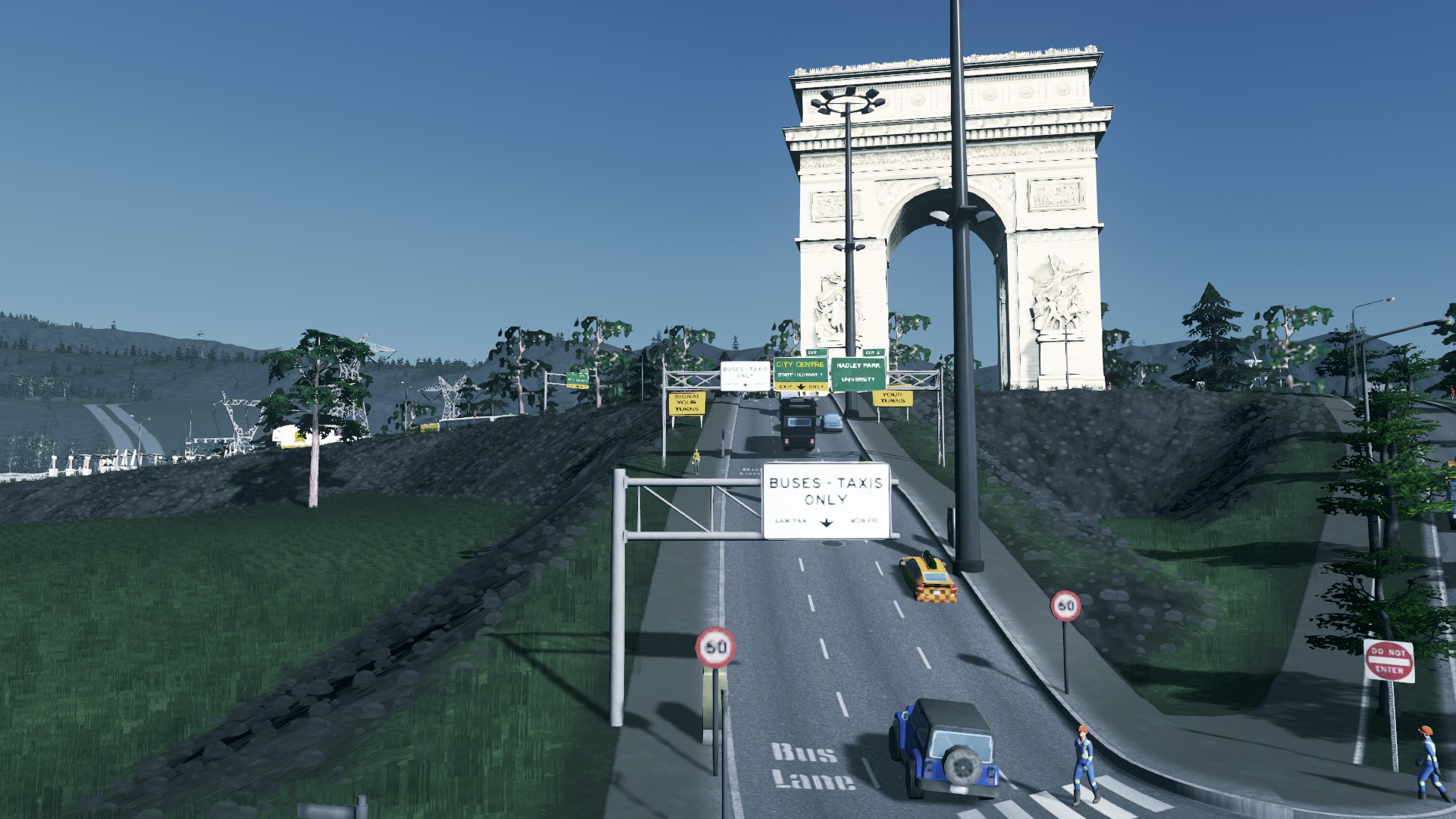 Making Palpatine City more realistic So I have been watching Detailer Supremo Slay3K doing Detail work on his city since the beginning of the year (Slay’s Channel: https://www.twitch.tv/slay3k ). I have never been one for micro detailing owing to patience and to be honest being tad lazy but last night I thought lets spend a […]

Progress on Palpatine City AND OUR FIRST TROLLEY BUS #CitiesSkylines 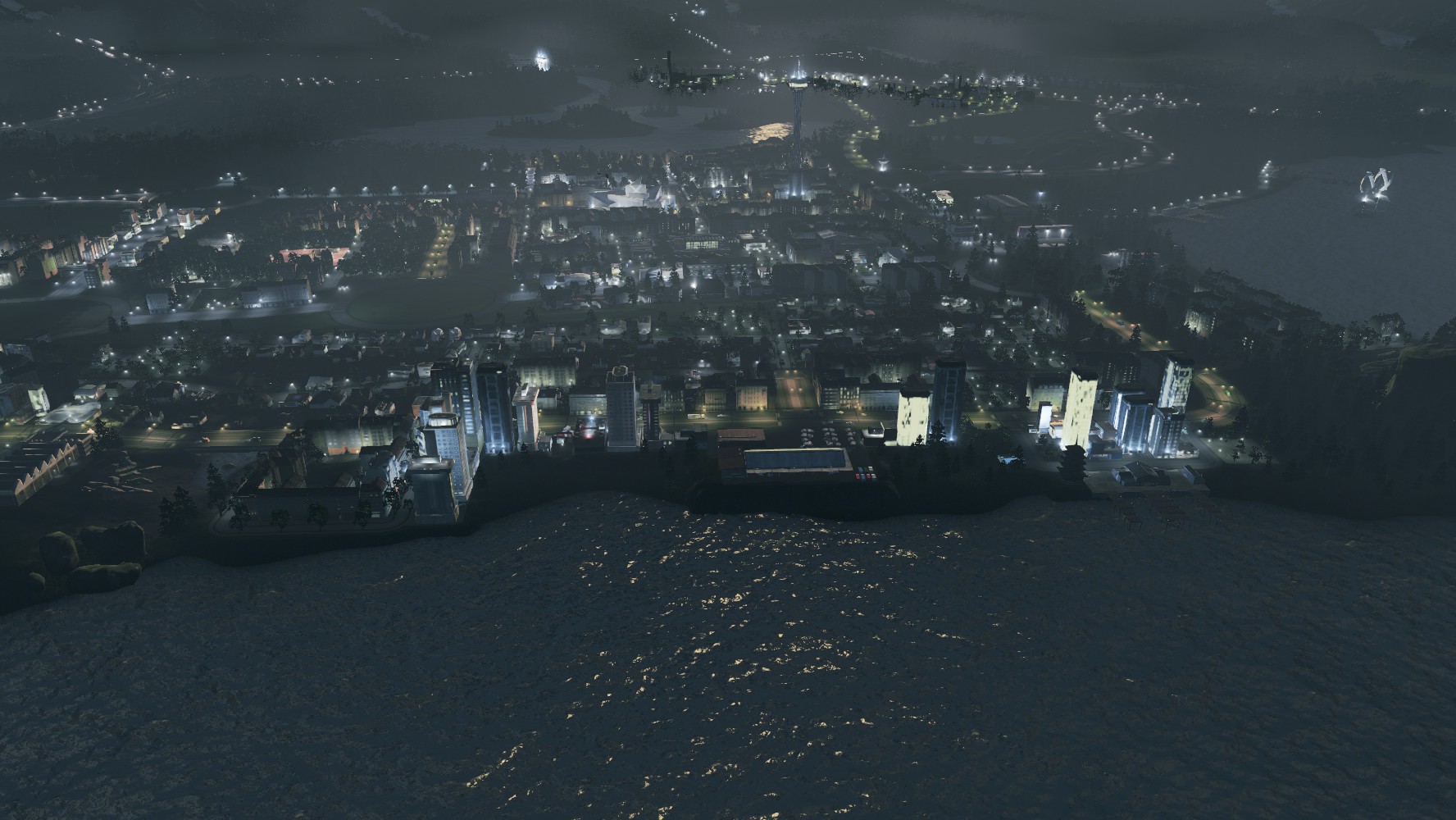