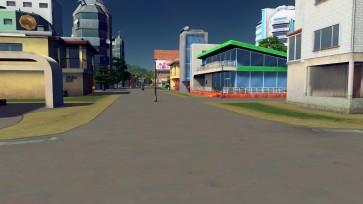 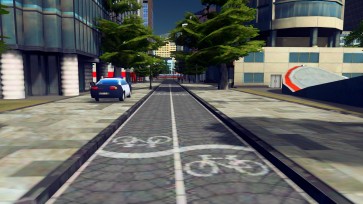 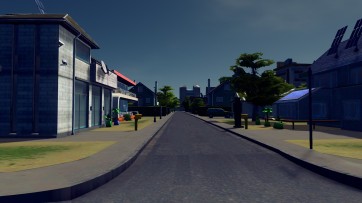 One thought on “The Layton City Cycle Super Highway #CitiesSkylines” 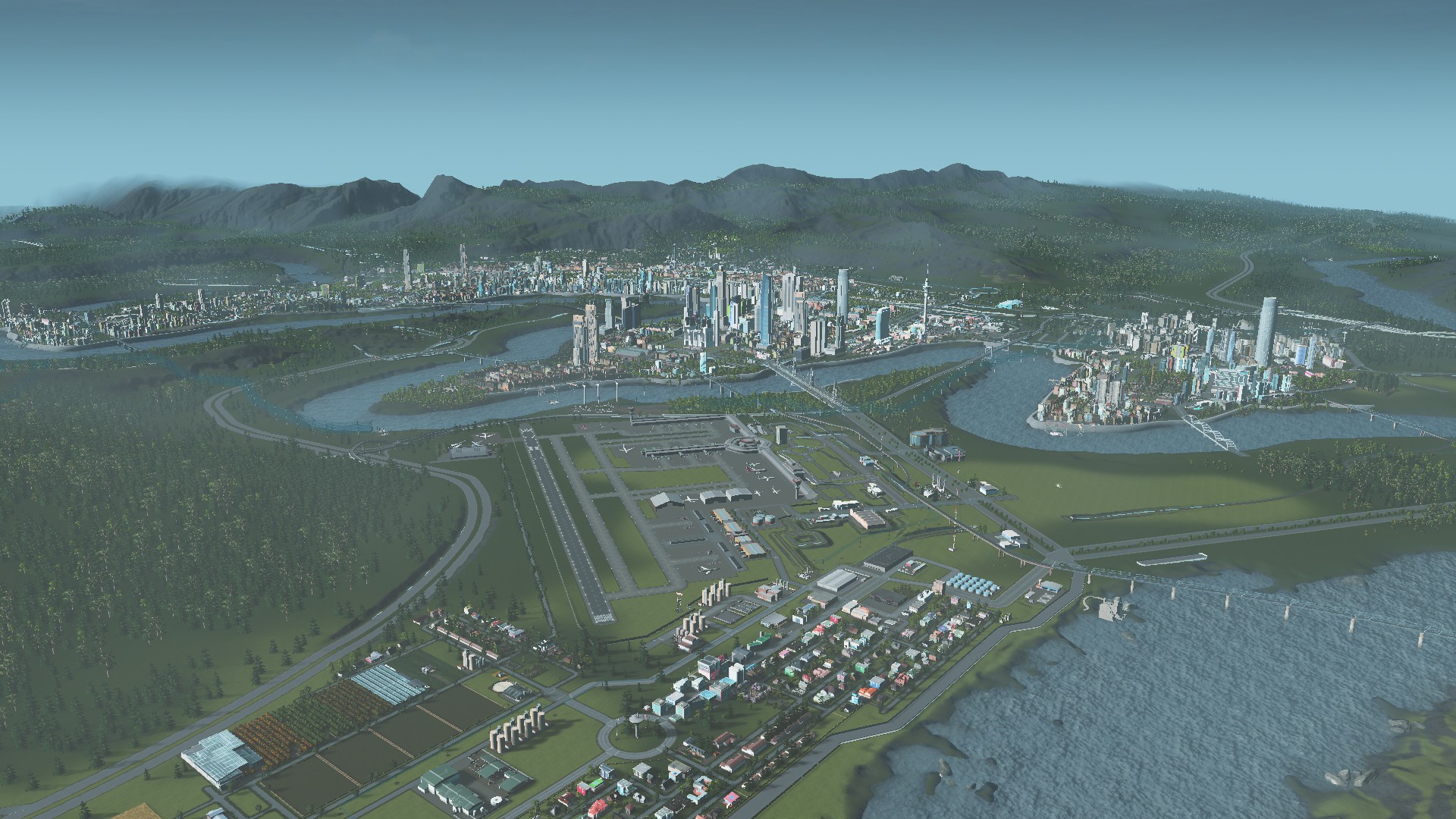 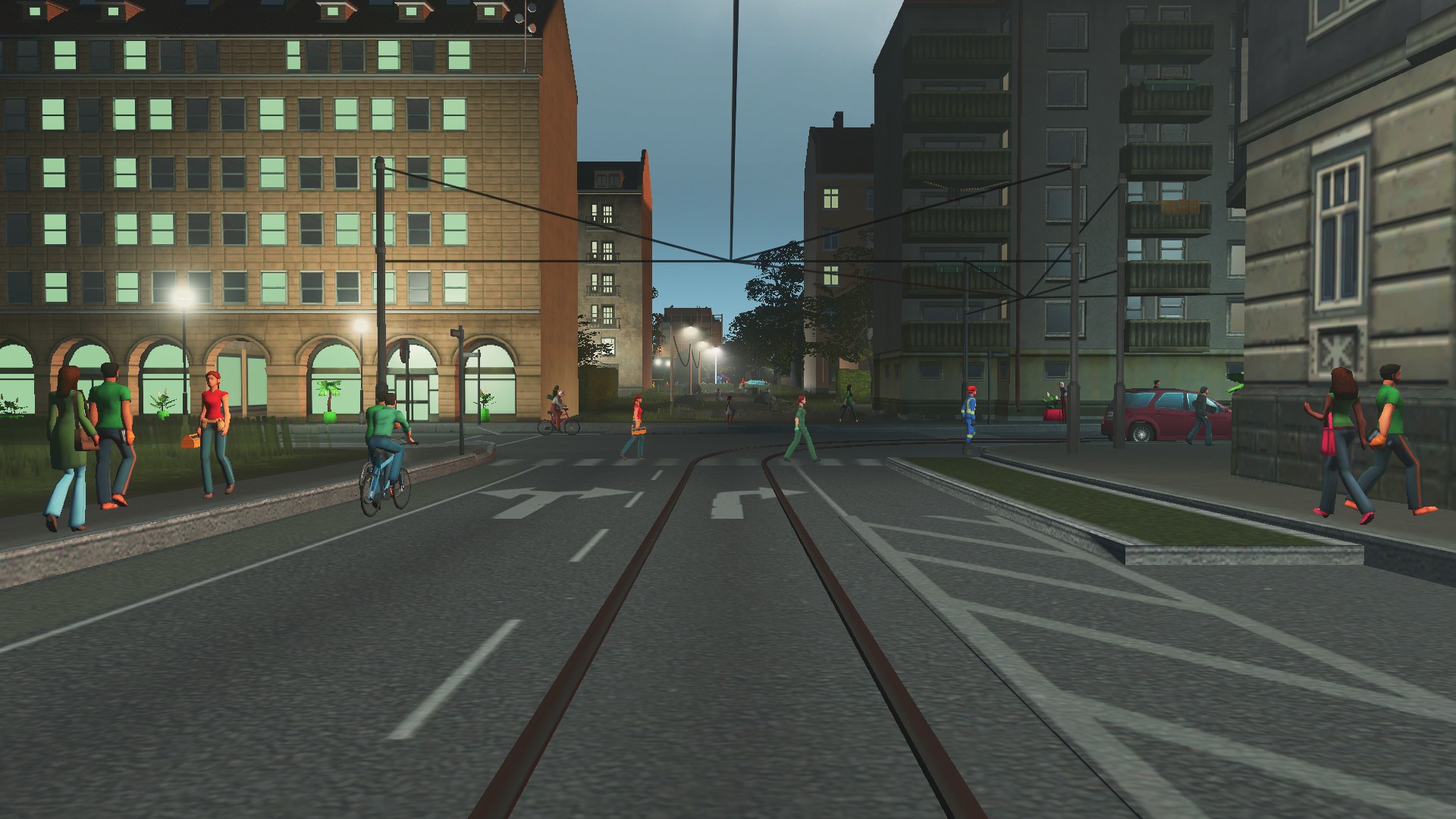