The initial tests have been done and the scripts are being written to keep the streams into 10 minute portions (for now). It is time to get the weekly Ben’s Cities(Skylines) Stream on the road (so to say) and out the door ready to be served every Monday.

These streams will be starting off as short often two part streams commentating on all things urban simulation and urban geography using Cities Skylines as communication tool. From urban planning to urban development and onward to First Person mode (what the citizen sees) and Lane Mathematics this will both be causal but also formal as the game is used for downtime and urban geographic purposes.

Today I give a very brief overview of the game, the layout and the mods I use. From next Monday I will do both urban development and drop down to first person view so you see the world from a Cim’s perspective. At the moment both Manukau, and Grand Manukau/Layton Cities will be used in the streams. One is an older mature city the other one I recently started.

In the meantime: Drive Safe! 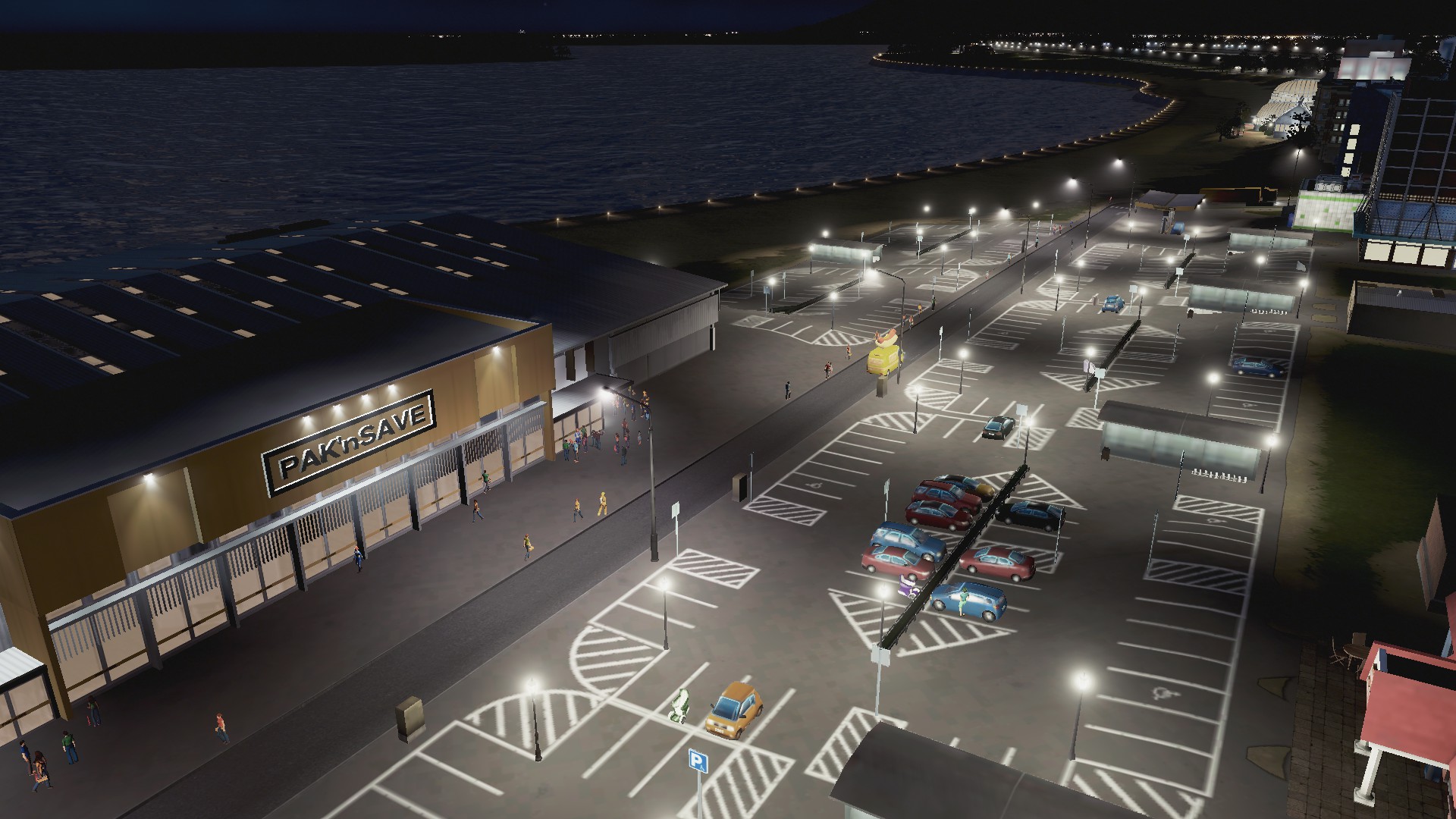 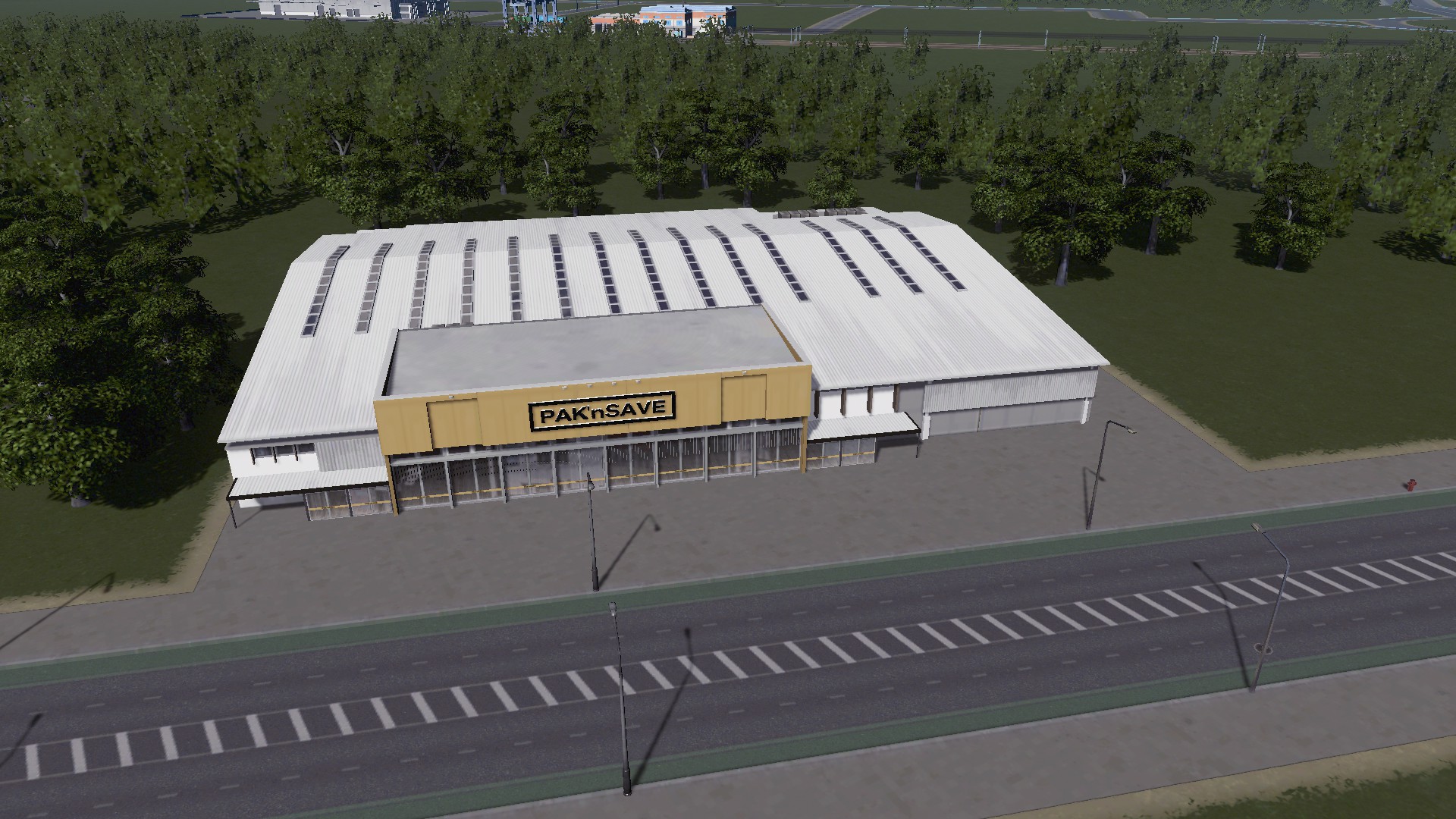 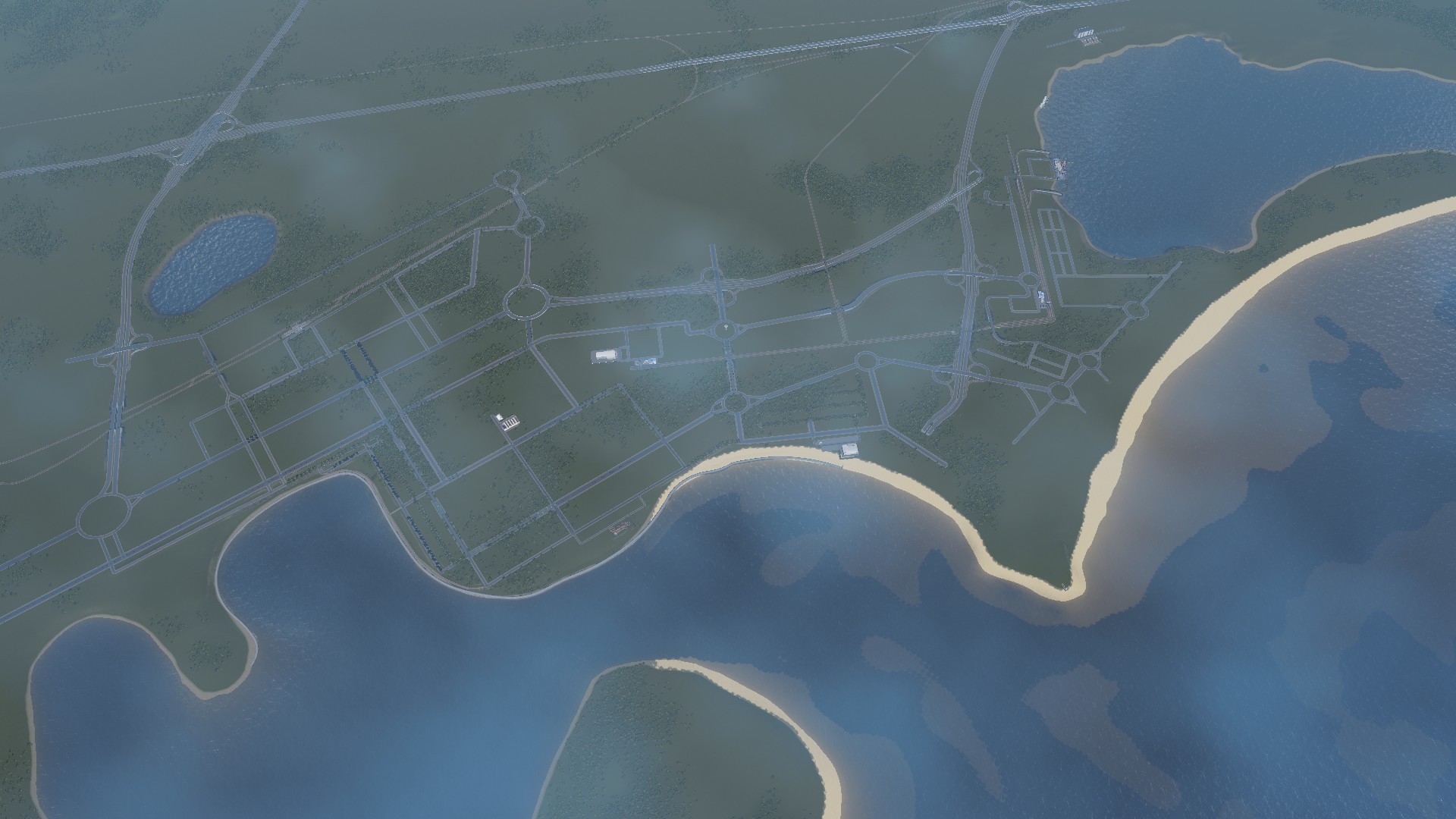 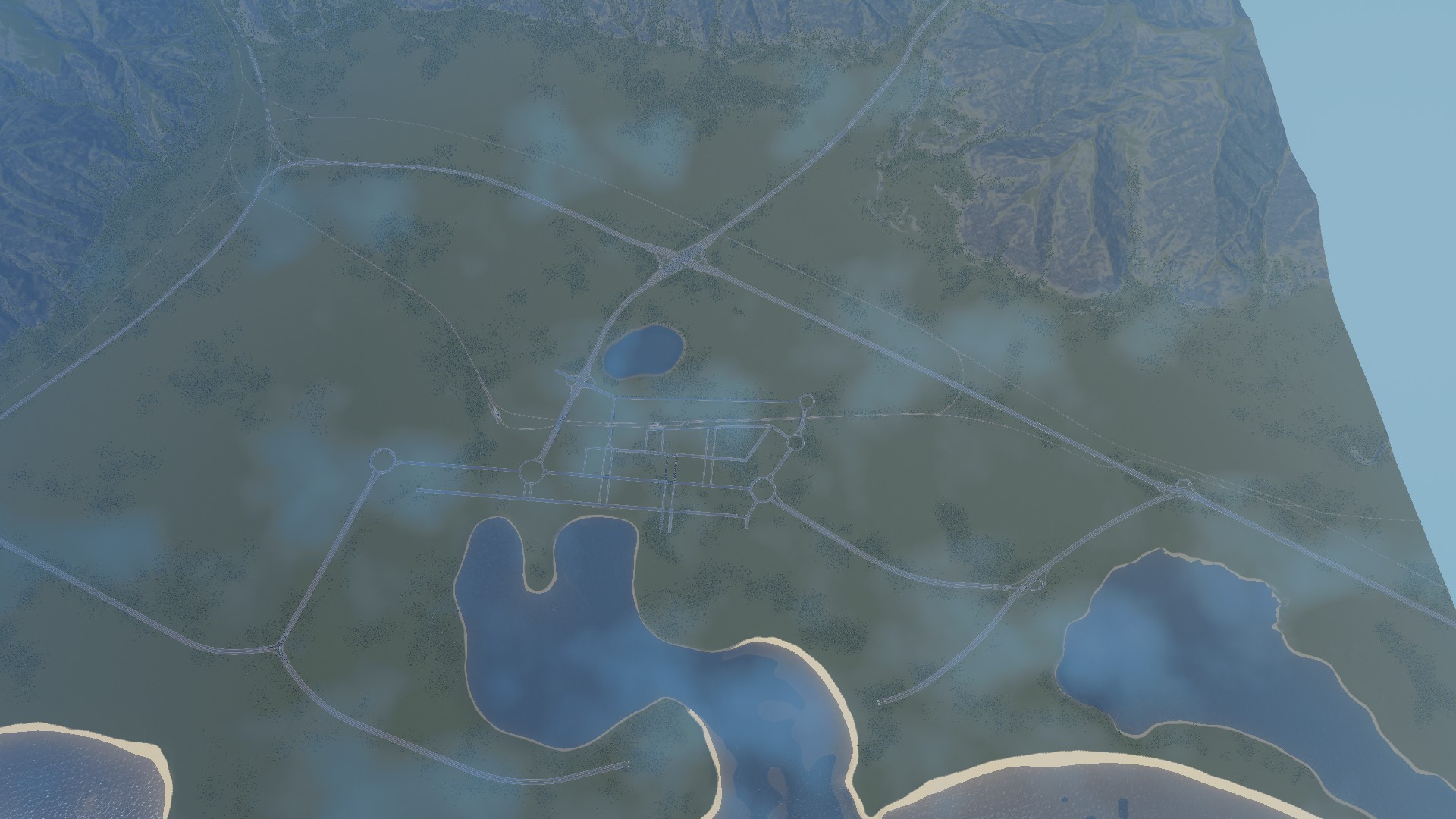